No has terminado tu compra 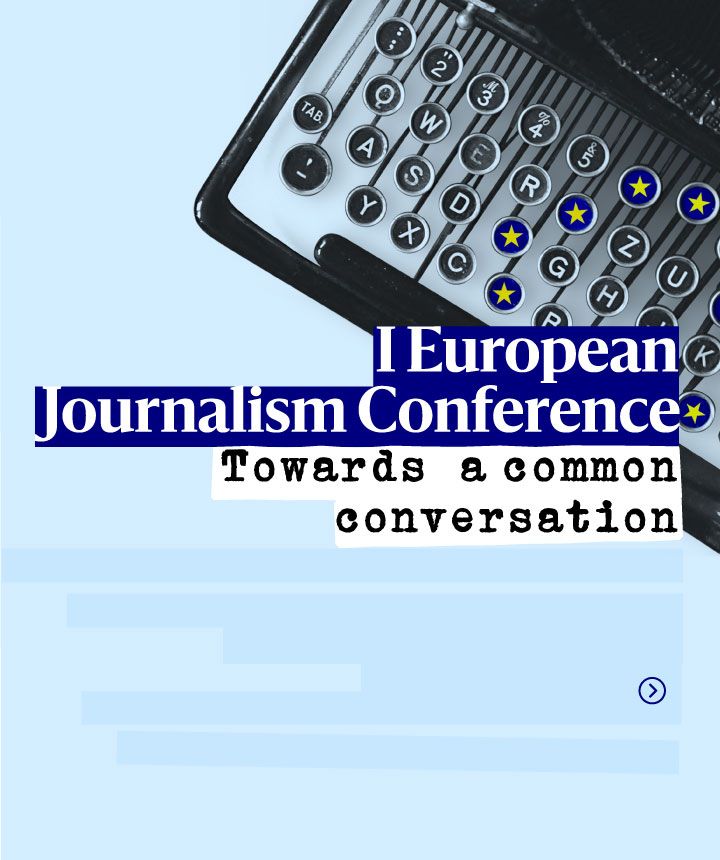 elDiario.es and The Guardian celebrated on June 1st in Madrid, the I European Journalism Conference, a meeting destined to foster collaboration between news outlets in Europe and debate on common challenges.

Journalists and media managers from different European projects met in Madrid on June 1st for the I Edition of the European Journalism Conference. In addition to the teams of elDiario.es and The Guardian, which have been collaborating since 2016, other participants included La Repubblica, Reuters Institute, Politico Europe, Dagens Nyheter, VoxEurope, Zetland and Europe talks.

The programme of the meeting included panel discussions open to the public: What topics of conversation are truly European? What does Europe have to change in order to have a common interest that is not determined only by national interests? How has the war in Ukraine affected the notion of what Europe should be? The roundtables took place from 3:00 pm on the evening of June 1st, with the participation of journalists such as Mark Rice-Oxley, The Guardian, Martin Jonsson, Dagens Nyheter, Gian-Paolo Accardo, VoxEurope, Esther Alonso, Ignacio Escolar, Rosalía Lloret, Andrés Gil, Mariangela Paone, Juanlu Sánchez, elDiario.es, Katherine Butler, The Guardian, James Randerson, Politico Europe, Francesco Guerrera, La Repubblica, Sara Cooper, Europe Talks or Federica Cherubini, Reuters Institute for the Study of Journalism.

During the morning internal session, media heads discussed the European media landscape and the possibilities and challenges to building common debates that truly represent the social concerns of all European inhabitants, and not only those within the geographical and political center of the EU. With the aim of taking European journalism beyond institutional current affairs, the Conference was based on the common interest of exploring new ways of collaboration, such as the collaboration between elDiario.es and The Guardian, that share content, reports and daily news, as well as best practices on their common member-based funding model since 2016.

The fact that the event took place in Spain and also organized by a historic British newspaper, right after Brexit, endows this meeting with a 'peripheral' yet deeply pro-European personality, a good starting point for a critical and constructive vision of what future European relations can be.

The Conference was financed by the European Cultural Foundation and supported by ZEMOS98, an organization specialized in activating social and professional relations within the European sphere.

What journalism for what Europe?

Best practices in memberships and subscriptions

“The best thing you can do as a journalist is to leave behind the national lens” @guerreraf72 at the European journalism conference hosted by @eldiarioes en Madrid @saracooper_@mycountrytalkspic.twitter.com/6SUGelfCll

I European Journalism Conference: Towards a common conversation 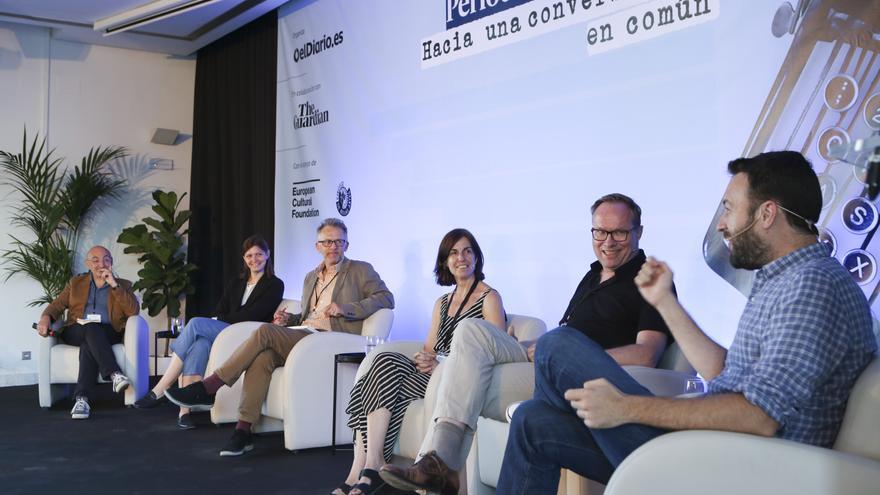 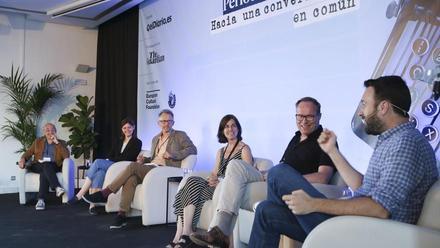 I European Journalism Conference: Towards a common conversation

Conclusions of the morning session. By Juanlu Sánchez, subdirector of elDiario.es

ROUNDTABLE: ¿What journalism for what Europe?

Federica Cherubini, Head of innovation, Reuters Institute for the Study of Journalism

Correspondent in Brussels for elDiario.es

Reuters Institute for the Study of Journalism

Co-founder and CEO of VoxEurop

Journalist and a Co-Founder of The Kyiv Independent

Freelance journalist and Project Director at Arena for Journalism in Europe 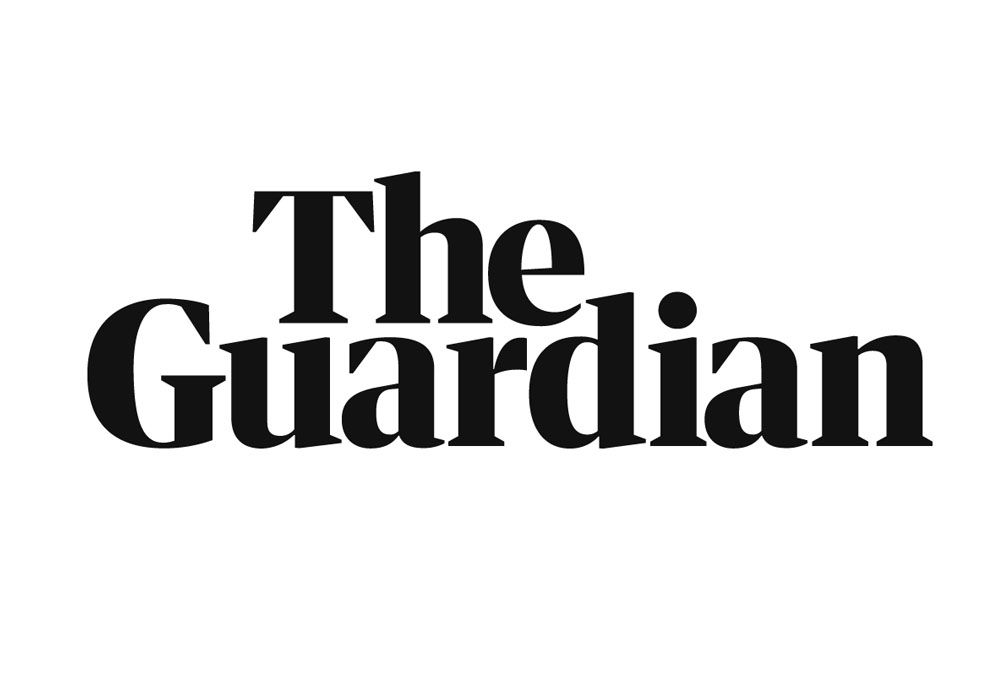 With the support of 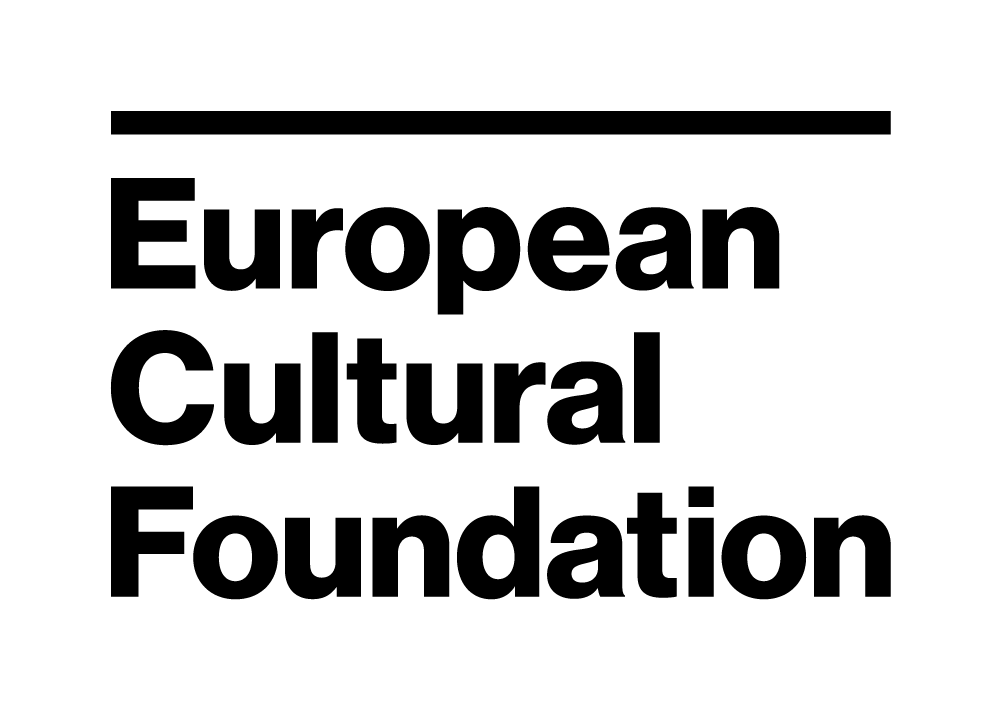 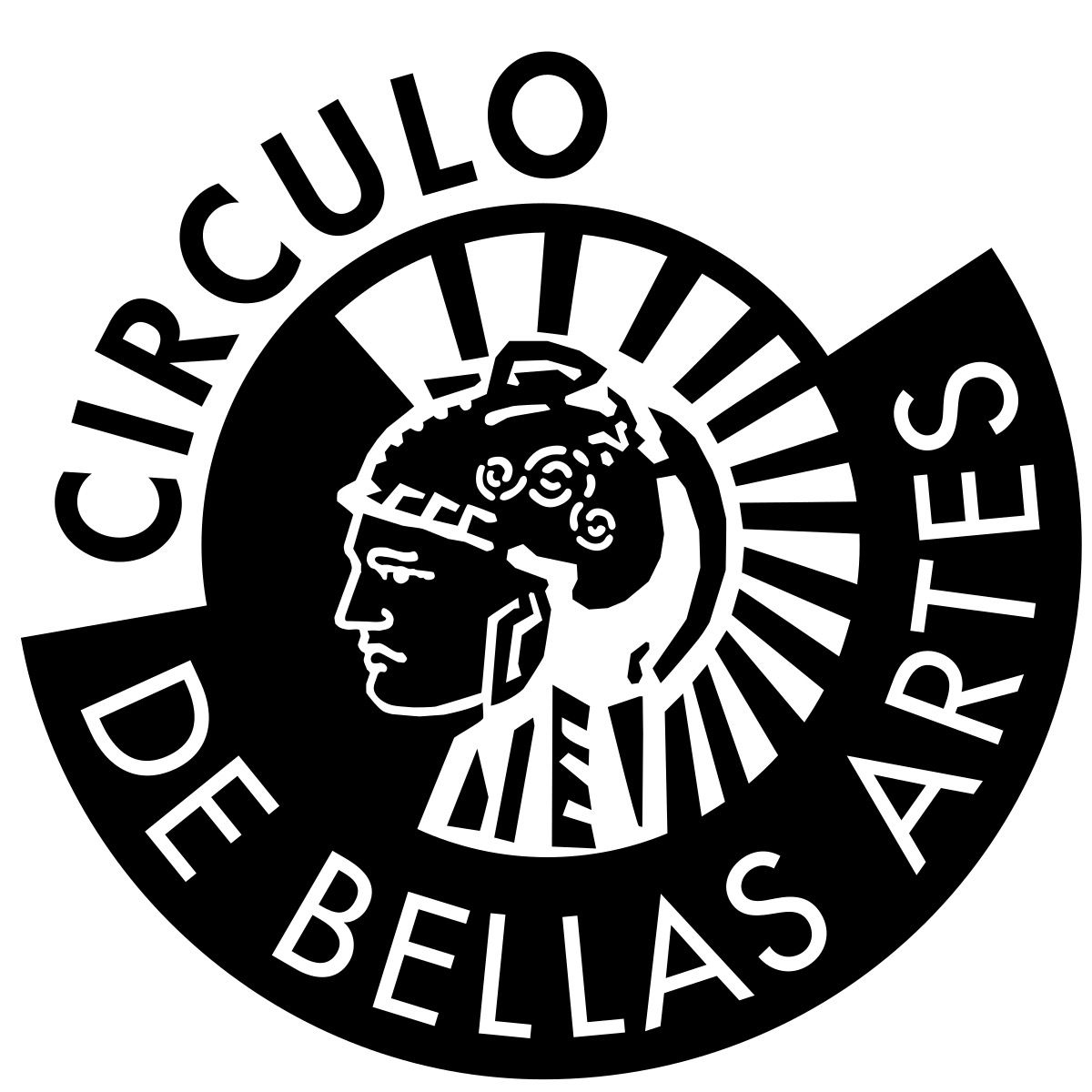